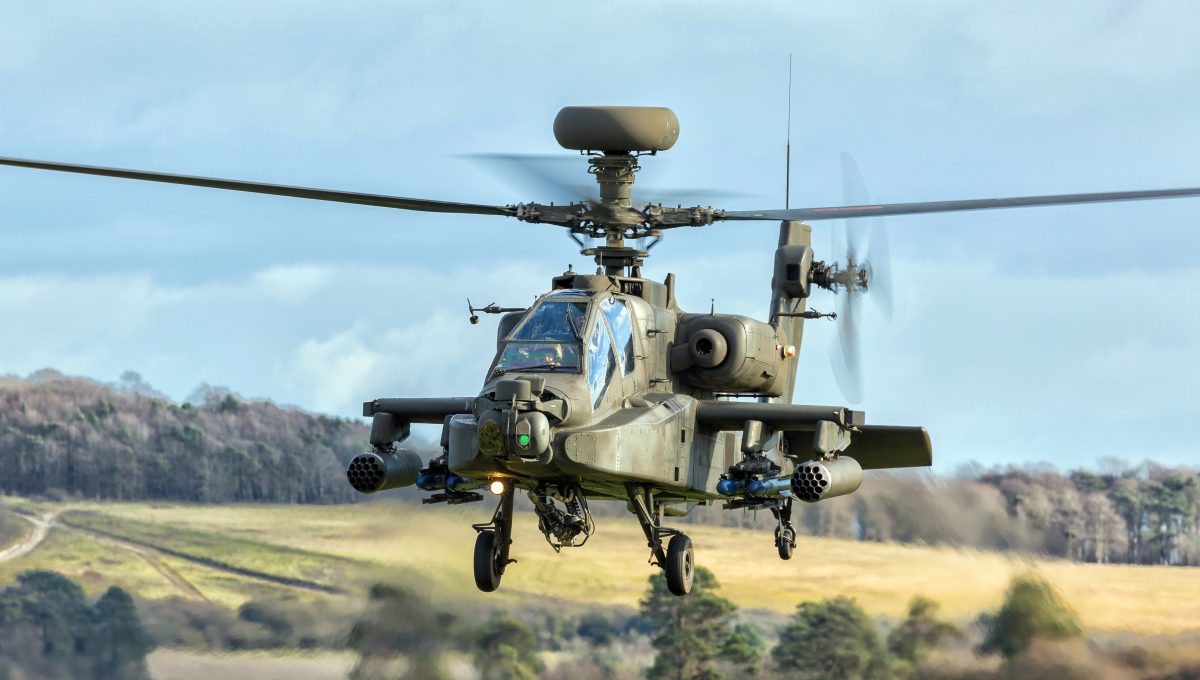 There are over one million United States active-duty Army, Army National Guard, and Army Reserve soldiers. The Army assigns each soldier to a unit at one of over 4,000 worldwide locations; these facilities consist of approximately 15 million acres and 287 million square feet. The Army can change a soldier’s unit assignment; it can also move a unit’s home installation. This paper presents an integer linear program, Optimally Stationing Army Forces (OSAF), which prescribes optimal Army stationing for a given set of units. OSAF uses the existing starting locations, set of installations, available implementation dollars, and unit requirements for facilities, ranges, and maneuver land. It has provided the Army with stationing analysis for several years. Perhaps most significantly, OSAF helped with the closure and realignment decisions during the 2005 round of Base Realignment and Closure (BRAC). As a result of this BRAC, by 2011 the Army will close 400 installations (13 installations that primarily house active-duty soldiers, 176 Army Reserve centers, and 211 National Guard armories) and realign 56 active units. These BRAC actions will impact 43 states, cost more than $13 billion to implement, and generate an expected 20-year net savings of $7.6 billion.